Fire Sorcs are amongst the most popular character builds, and they are as good of a ladder starter as it gets. By playing a Fire Sorc, you will be able to farm Hell Difficulty by day 2!

Sorcs have the advantage of being able to use the Teleport skill, allowing them to move by far at the quickest speed and get through obstacles, thus an Andariel, Mephisto or Countess run will not take any longer than a minute.

Fire Sorcs are fun to play, whether you play at a ladder season start or late in a season. They can deliver massive amounts of damage quickly, and their gameplay style is not boring at all. The only downside of the build are the fire immune monsters, however those can still be dealt with by having a strong enough mercenary.

Attacking skills: Optimally you should use Fire Ball and Hydra simultaneously. Fire Ball is capable of delivering huge amounts of damage on a small area, while Hydras can further help you by attacking monsters. Hydras are also useful in situations where survivability is difficult, as they will keep on attacking monsters even if you are not close to where you casted them.

Movement: Sorcs move by teleporting, which is by far the fastest way of moving in the entire game. By having high % FCR you can further boost your teleportation speed and achieve lower cast frame rates.

Survivability: Fire Sorcs are quite fragile. If you plan to solo the game make sure to walk instead of run, so you can preserve your defense. You should always have Frozen Armor casted on yourself for increased defense and freezing melee enemy monsters. In addition, have Energy Shield casted too at all times. You can massively boost your survivability by having a Call to Arms as a switch weapon, so you can cast Battle Orders and Battle Command on yourself. 75% All resistance on hell is a must, and physical damage reduction % also greatly helps.

Magic Find: There are amazing gearing options available for Fire Sorcs. Due to the fast teleportation speed and high potential Magic Find % (up to 800%), you can do Mephisto, Andariel, Countess, or other single boss runs very effectively. However if you plan to farm areas like the Chaos Sanctuary or Baal, you will face difficulties due to the fire immunes.

Strength: Put just enough points on it to be able to wear your items.

Dexterity: Put just enough points on it to be able to wear your items..

Vitality: Put all the rest of your available points on it. 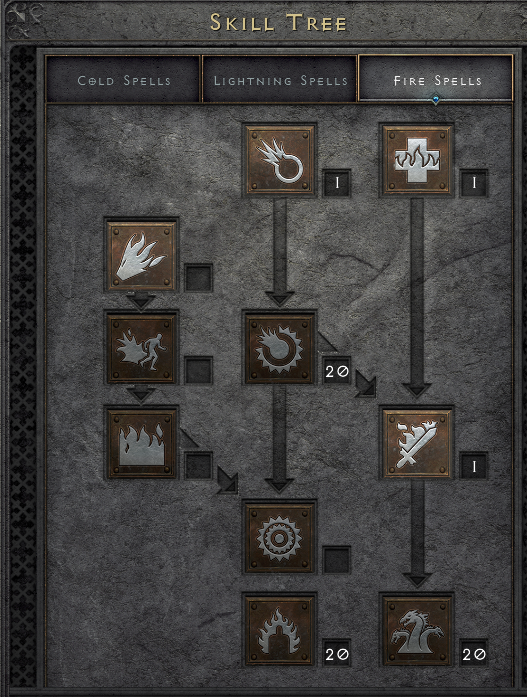 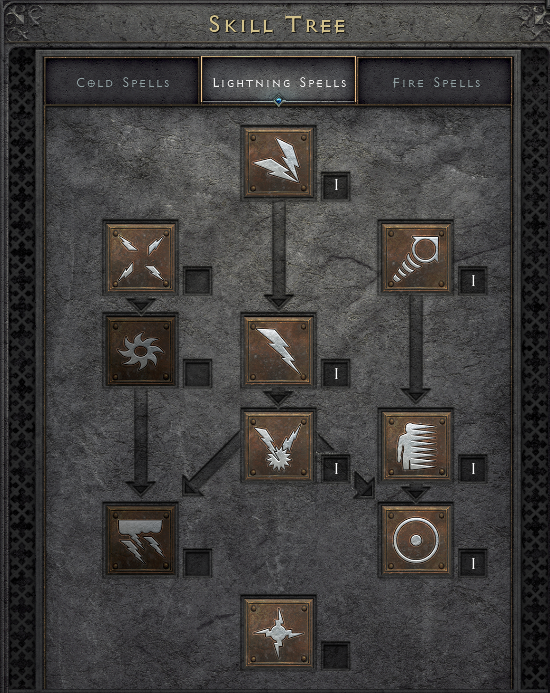 If you are tired of farming for endless hours, you can quickly buy the best items at our D2R Store.